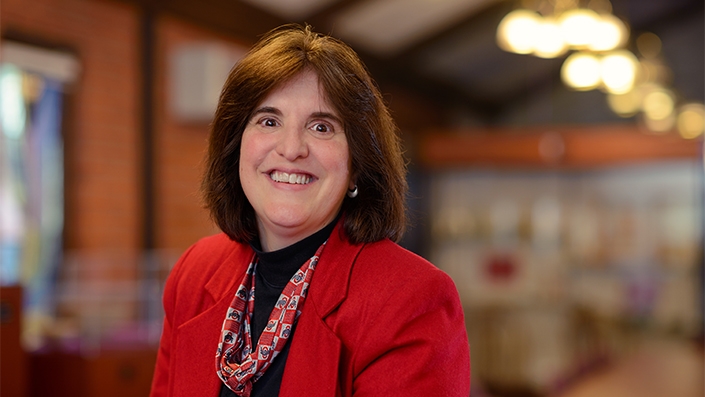 Although I was born in Ohio, I grew up in Southern California. I received a B.A, M.S., and Ph.D. degrees from Chapman, Indiana and Ohio State Universities respectively. I have a proven track record as a transformational leader, serving as a calming agent of change with a keen sense of humor. My history reveals a consistent pattern of assessing the environment, building a team, casting a vision, applying theory to practice and developing a community. I am not afraid to ask inconvenient questions, and seek to improve services through creativity in teaching and writing, in training leaders, and empowering people to use their gifts.

In 1997, Northland resident George Schmidt noticed that the landscape box at the southeast corner of Maple Canyon and 161 was in terrible shape. It was discovered that there are 22 such boxes that were put in with a special grant from The Columbus Foundation in the 1970’s. No one had done anything to the boxes for 12 years.

George decided to clean it up, weed it, plant it, and care for it. Over the next three years, 21 others joined him. They had nurseries donate plants. A local grocer sponsored kick-off meetings and gave prizes. We noticed the grass along the corridor was awful. A few businesses led by Dave Cooper of the Ink Well joined with us to get money to get the grass cut. The city does not do it very well. For over 20 years, George volunteered.

NABA started the 161 Task Force in XX year. George Schmidt was the Chair from January 2017 until February 2019, when Dr. Mary Lutz became the Chair. We all volunteer to make it better for you all.